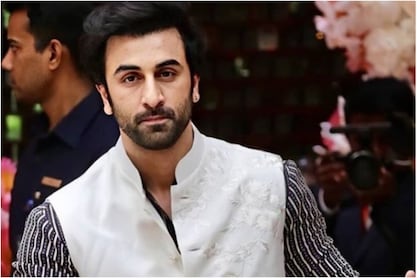 Ranbir Kapoor is an Indian film actor. He is one of the highest-paid actors of Hindi cinema and has featured in Forbes India's Celebrity 100 list since 2012. Kapoor is th More…